Another in our OBT series.

Zanzibar promised nearly a week of lounging by the pool, cocktails in hand. And that is exactly what it delivered.

The prior 3 weeks in the Middle East had been challenging for us and we eagerly looked forward to some beach time. Fittingly, the Middle East had one last joke to play on us. We chose a red-eye routing on Ethiopian Airlines, through Addis Ababa and Dar Es Salaam to Zanzibar. The long hops (the first 2 legs) were in “angle flat” business class, which is a euphemistic label for what is really typical US Domestic First Class, to which no one applies the term “flat”. Moreover, our specific seats were old and broken down. Diana and I were unable to sleep for more than 1 hour. We arrived at the Zanzibar Queen (Zqueen) hotel having been awake for essentially 36 hours straight, feeling like we had been ridden hard and put away wet.

After a nice dinner and a good night’s sleep, a new day dawned. We awoke to a land where we could sleep in and have breakfast late. There were beachside palapas, and some by the pool, too. The water was warm and the sun was out. Somebody else even did our laundry and we had plenty of it. Everyone was happy, friendly and helpful. The grounds were immaculate. We found ourselves spending most of our time poolside, alternating between reading, taking a dip, working on the blog and catching up on bills. These activities were reinforced by the lack of TVs. We also had the most glorious outdoor, beachside couples deep tissue massage for a mere $50 for 1 hour. Whatever the Swahili name for nirvana is, we found it.

The Zqueen faced east, to the Indian Ocean. Most of the hotels are on the opposite side of the island, facing west. We chose this location because it was close to Mnemba Island, a great dive spot. In fact, our 2 days diving there were the best we’ve had on our journey. The dive boat was a bit rustic, but the water was warm and visibility was pretty good. We saw many colorful fish, some eels and spotted rays and the biggest frickin’ octopus we have ever seen. I mean, the body was the size of 5 gallon Homer Bucket from Home Depot and its eye was a bit bigger than a golf ball, just staring at me. Freaky.

Our last dive was unusual, too. Sometimes, we dive when there is little or no underwater current. We kick around the area and more or less return to the entry point without great effort. When a strong current is present, the divemaster will often choose to do a “drift dive”, where we drift in the current, letting the reef pass under us. It’s kind of like watching TV, what you see is constantly changing. You don’t need to actively seek out new things to look at, you drift right over them. On our last dive, however, the current was very strong. We found ourselves floating in the current as if we were in some sci-fi movie, on fast-forward, hurtling haplessly through space, actively trying not to lose sight of each other. Apparently, there was another big octopus spotted, but there was no way we could swim against the current to go see. It must have been quite comical if seen from above. Still, it was a fun if surrealistic experience.

We were quite happy with the food and beverage on offer at the Zqueen. We arranged for half-board, which has breakfast and dinner included, drinks were extra. The morning meal always had a wide variety of things to eat and was served until 11 am. Dinner was typically a set menu, with a choice of 3 starters, 3 mains, and a dessert. Every course had a decent vegetarian and pescatarian option. I frequently chose the fish and the meals always came with fresh vegetables from their own garden and everything tasted good.

We quickly learned the bartenders, Justin and Robert, made great caipirinhas, a Brazilian drink made with a sugar-based liquor, lime juice, and a little sugar. There was the occasional beer or glass of wine with dinner, but those caipirinhas just kept coming. At $6 each, who could argue?

For our 6 nights on the island, we never left our little patch of heaven. Why bother? On our way to the airport to fly out, we did see another world beyond the gates of the Zqueen. Like many other places we have encountered, there was significant poverty. There were huts made with mud bricks and houses with cinderblock walls and tin roofs. We also saw many shops, schools, farms, and people busying themselves about their daily lives. As with most places we have visited, roads were under construction. All in all, there was a sense of things slowing improving, which was good to see.

Given its location, we may never make it back to Zanzibar.  There are many places providing similar experiences closer to where we expect to be. Many folks choose to visit after a safari and I certainly see the appeal. We are grateful that we could find this little patch heaven in our path where we could recharge for our next adventure.

What part of the Zanzibar Queen Experience appeals to you?

We are currently in Playa del Carmen Mexico. 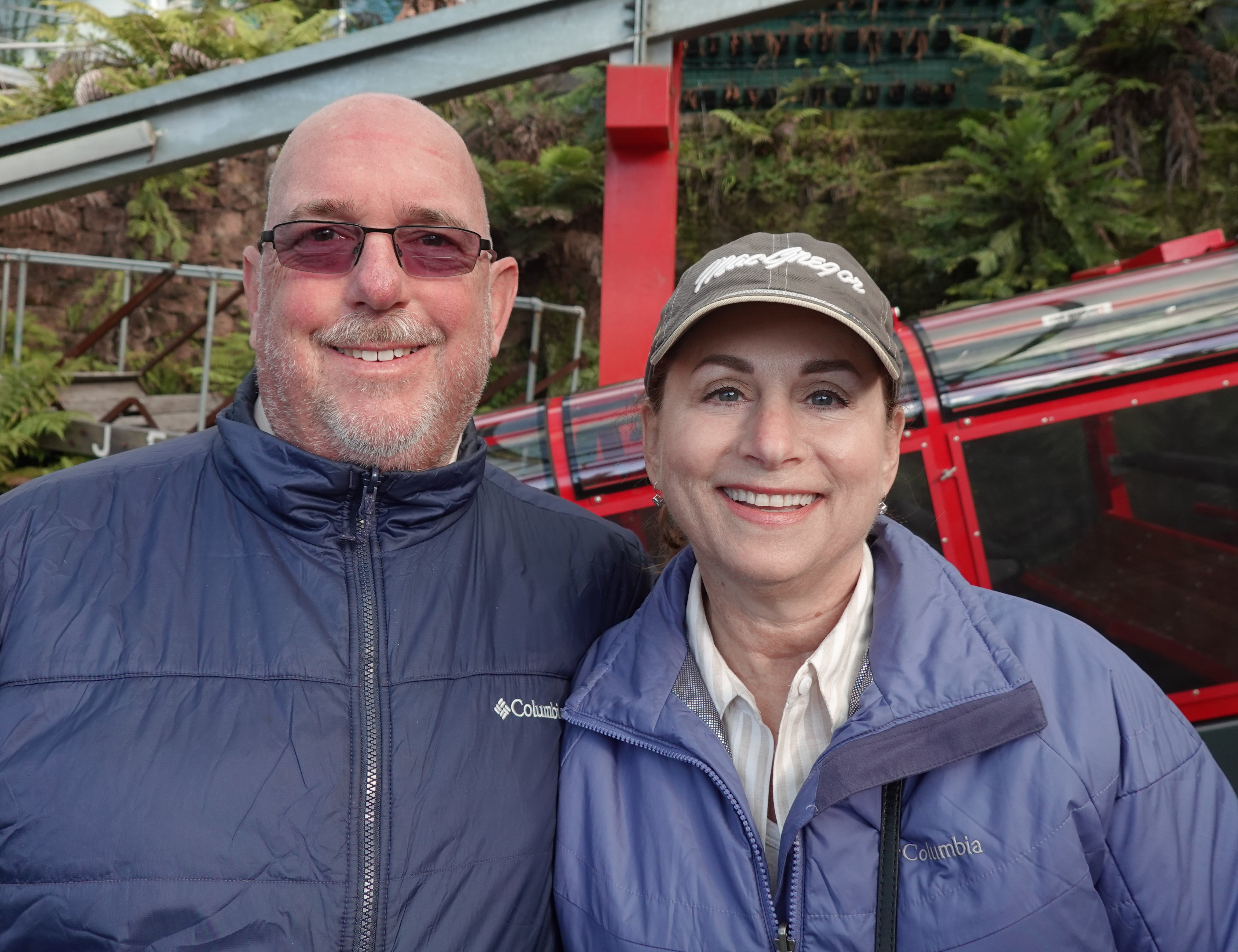